Registration of Entries: Two entry forms are included with this schedule. Additional forms available from members of Show Committee.

YOU DO NOT NEED TO LIVE IN FRENCHAY TO ENTER

NO LATE ENTRIES WILL BE ACCEPTED ON SHOW DAY.

READ THE RULES and ask the Show Secretary about anything which is not clear. Allow plenty of time to arrange your exhibits. Start on Friday evening if possible. Exhibits must be finished by 10.00 a.m. on Saturday (see Show Rule No. 3). Arrange each exhibit attractively and note Show Rule No. 10. Flowers should be cut with long stalks and put straight into deep water (e.g. a bucket or jug) until wanted. Flowers may be partially arranged at home or packed carefully and arranged at the Show. Leave short stalks on soft fruit.

The Show Committee appeals to the generosity of Exhibitors to leave as much produce as possible for the Auction Sale at approximately 5.00p.m. 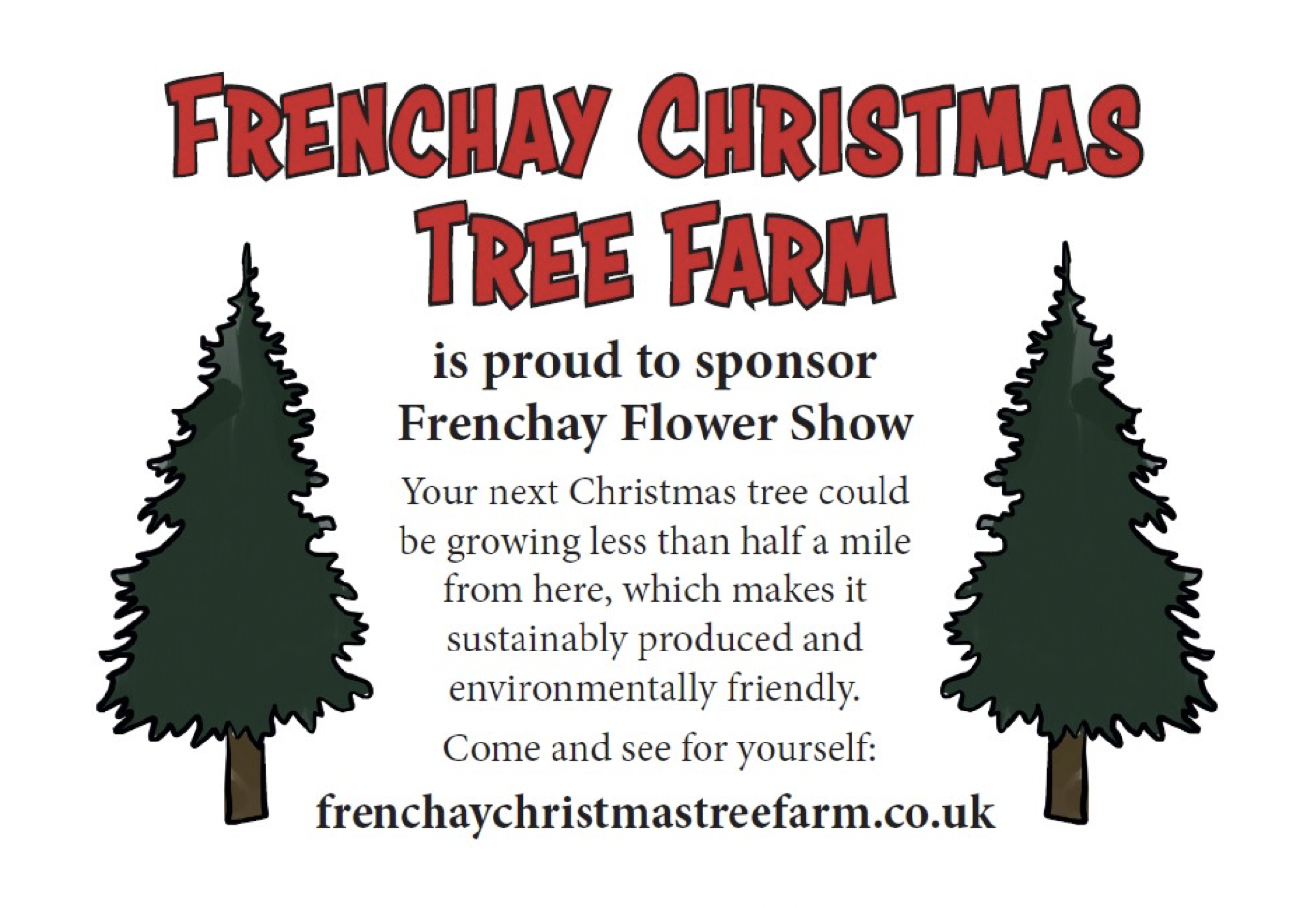 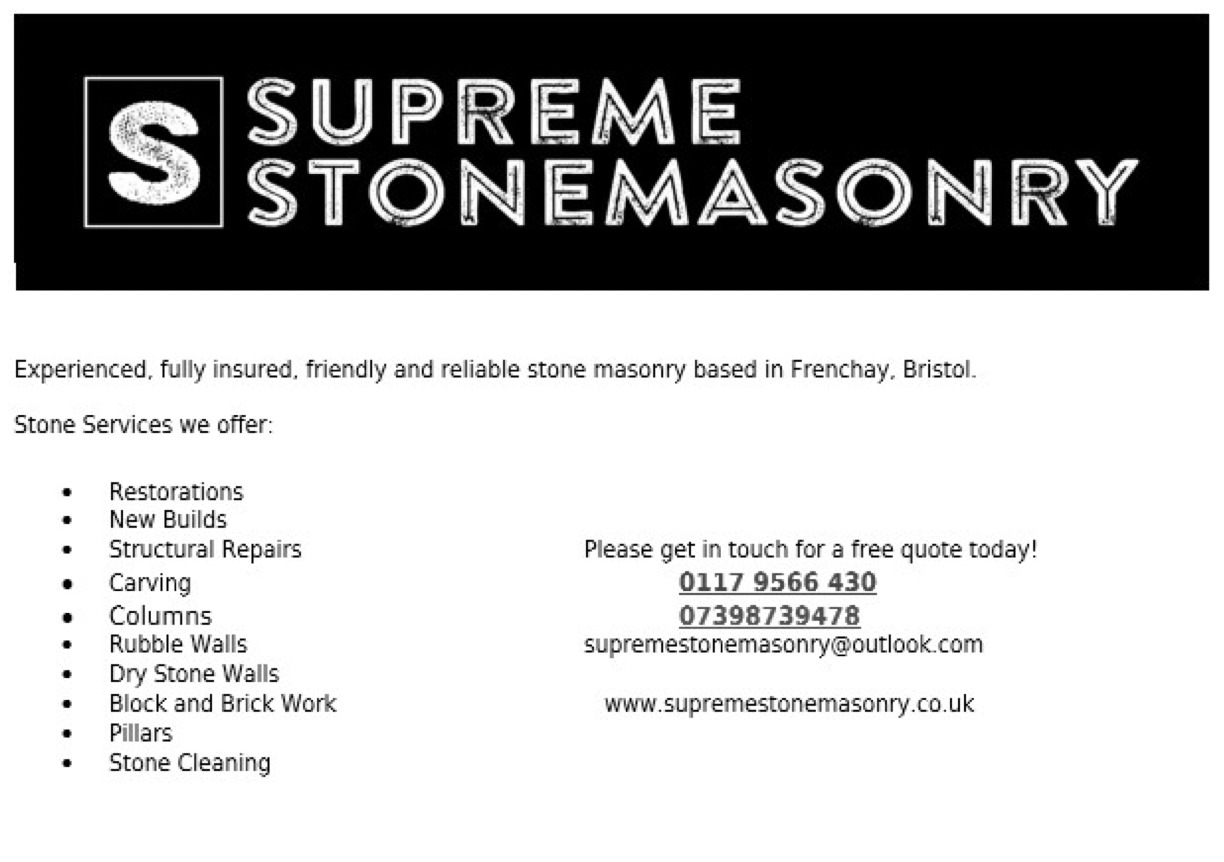